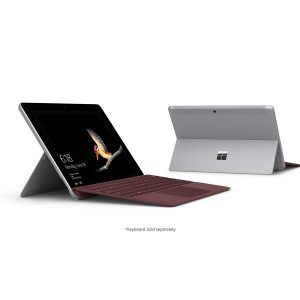 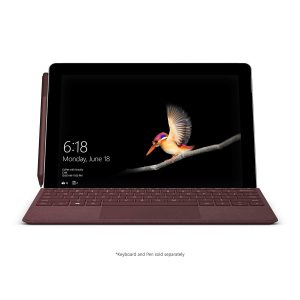 Its design does look like the Surface Pro but it is lighter (with ~500g) and it comes with a 10″ display which is smaller in size as well though. And it is cheaper! Why a cheaper version? The detail specification may explained it in this case. Apart from its smaller display, one other notable different would be its processor.  The Surface Go is built-in with the Intel Pentium Gold processor which is claimed to be a budget-level microprocessor where its performance is lower level than the Intel Core series processors offered in the Surface Pro. It is also built-in with the Windows 10 in S Mode (not Safe mode though) where it is more limited as explained here. 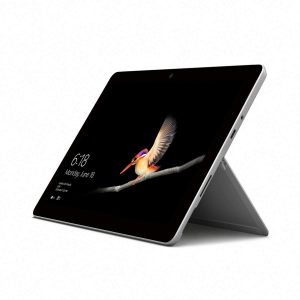 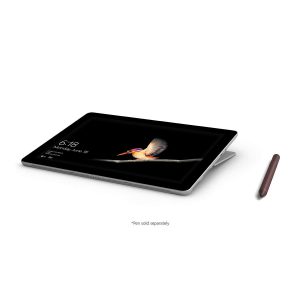 But it still comes with a decent combination of other specs though, for example the option of 4GB/8GB RAM and 128GB of storage. The I/O port is not too bad either, where it comes with 1x micro SD card reader, a headphone jack and a USB-C port (where you can extend the ports via a USB-C hub) too.

It is definitely a decent and convenient 2-in-1 laptop machine for a traveler who travels and/or work away from desk a lot as long as you could live with the give and take of what is built-in.

Tech it out for it detail price and available packages HERE!